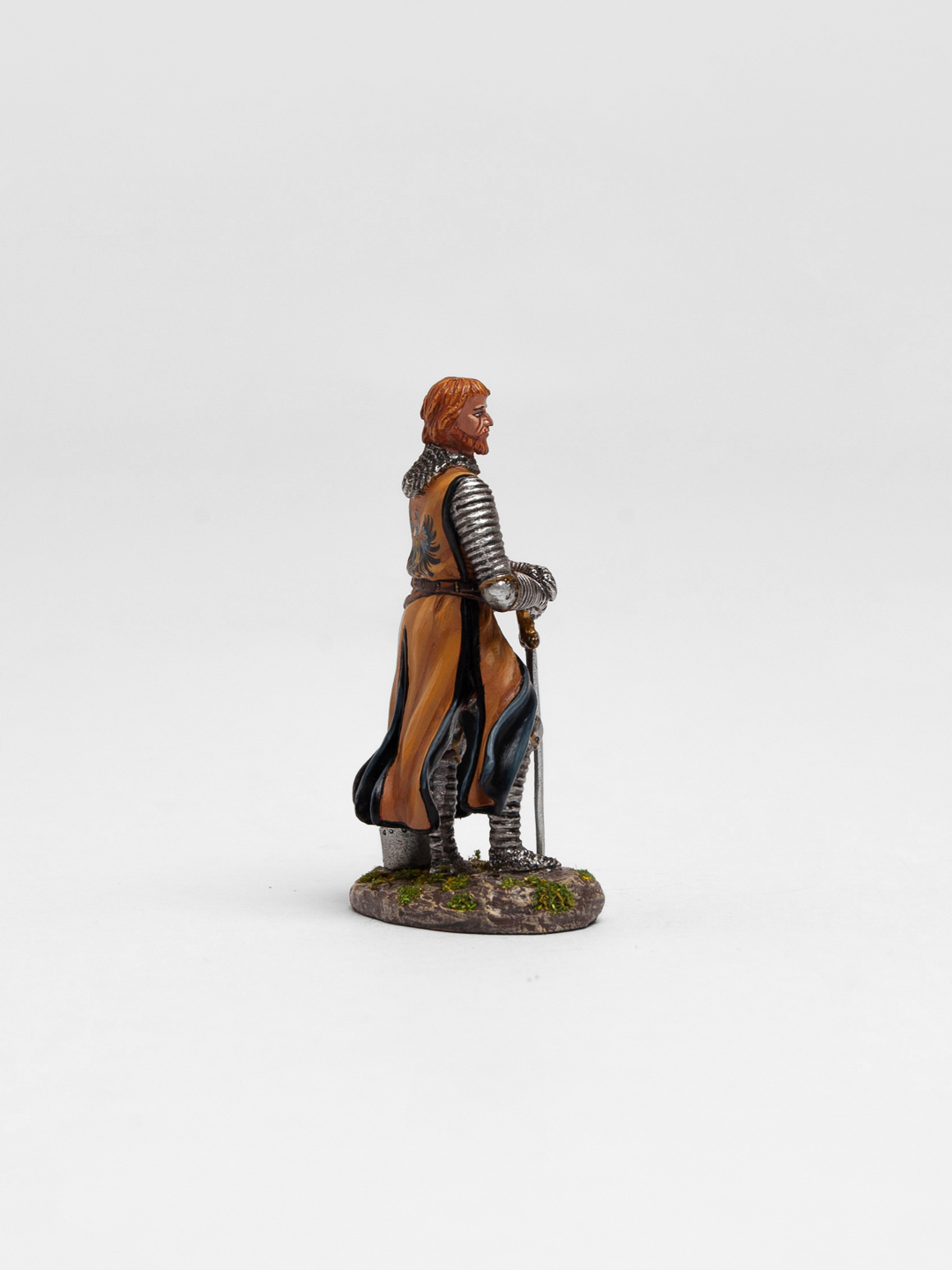 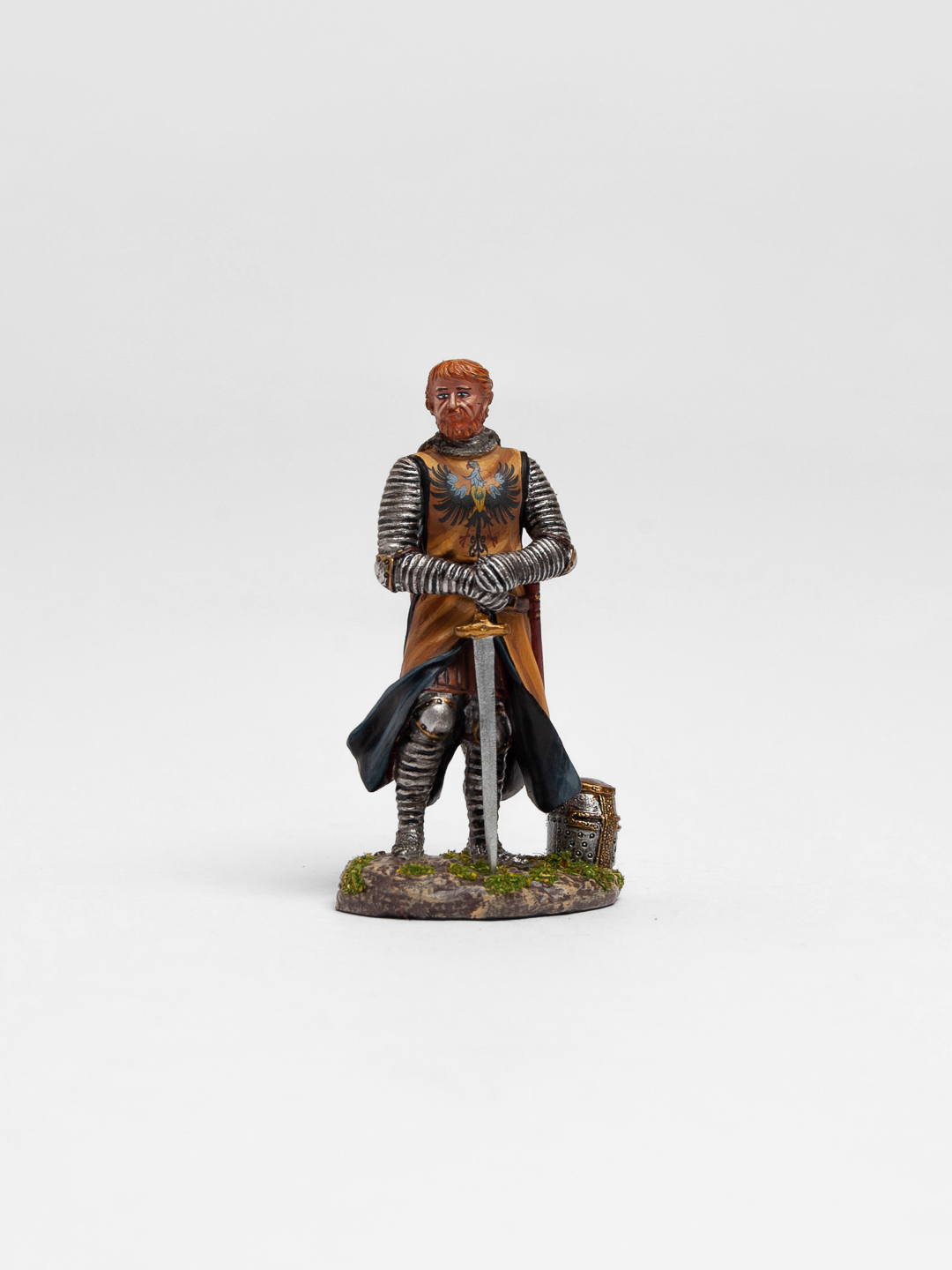 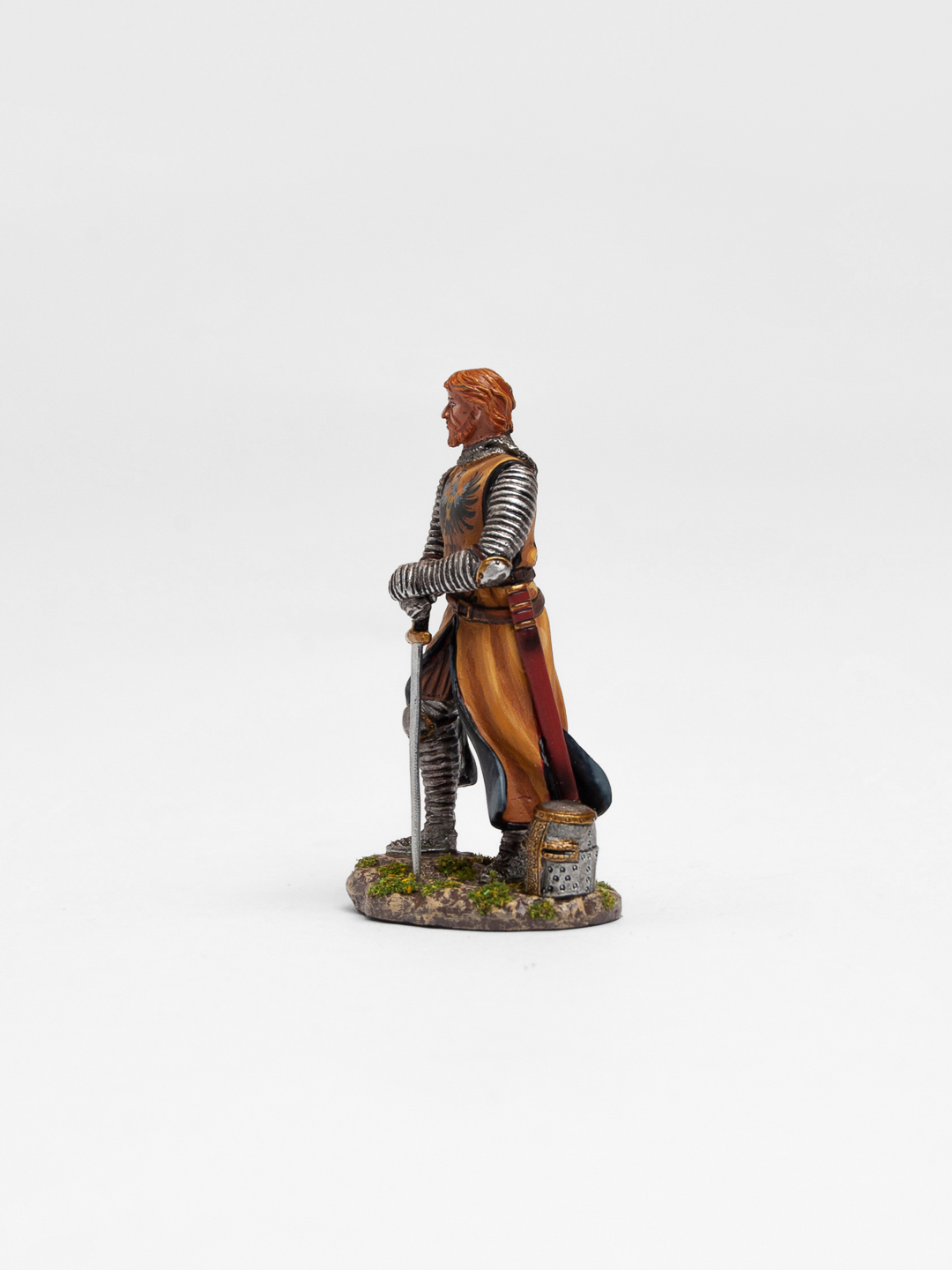 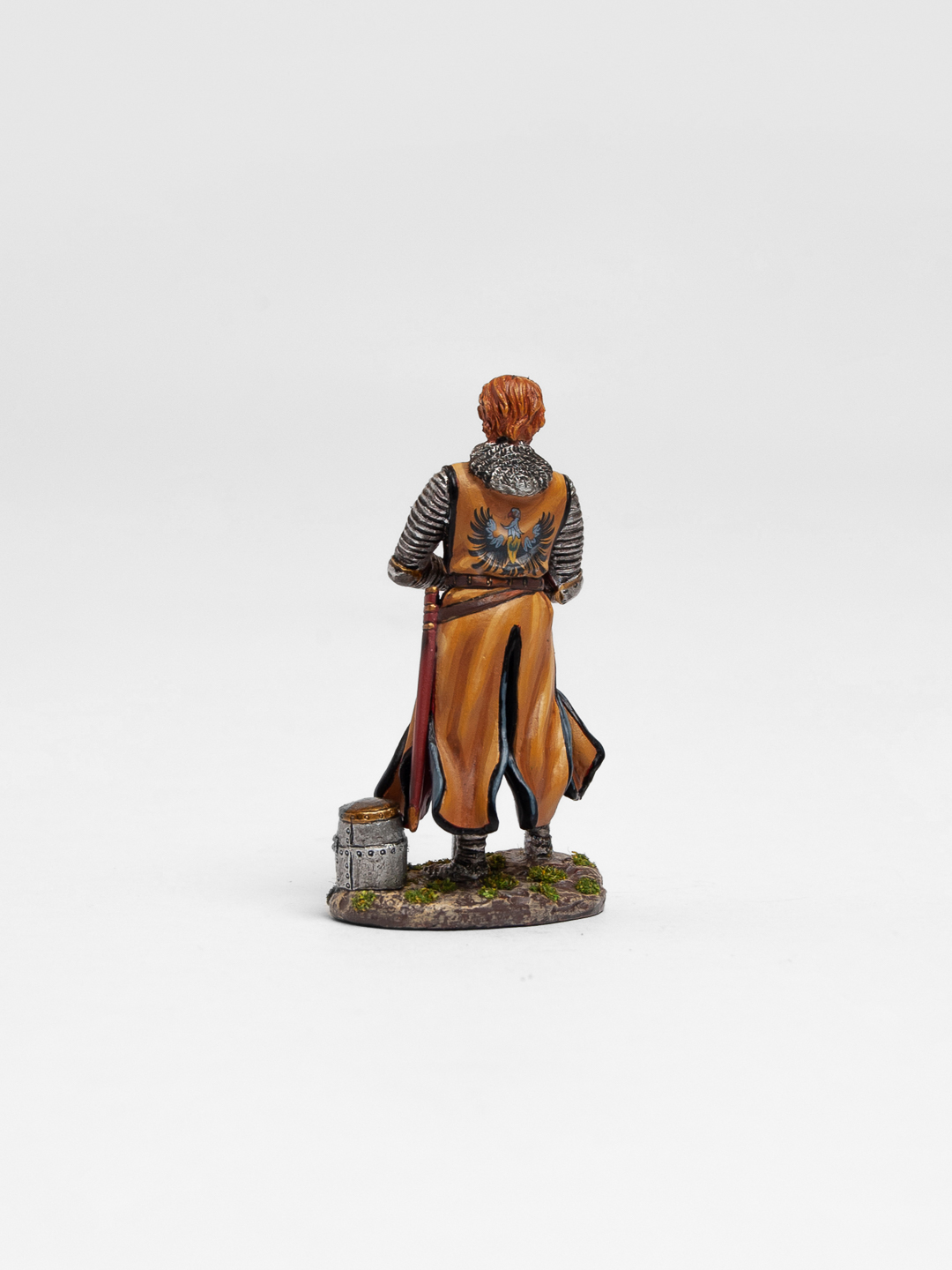 MED003; Frederick I (1122 – 10 June 1190), also known as Frederick Barbarossa, was the Holy Roman Emperor from 1155 until his death. He was elected King of Germany at Frankfurt on 4 March 1152 and crowned in Aachen on 9 March 1152. He became King of Italy in 1155 and was crowned Roman Emperor by Pope Adrian IV on 18 June 1155. Two years later, the term sacrum (“holy”) first appeared in a document in connection with his Empire. He was later formally crowned King of Burgundy, at Arles on 30 June 1178. He was named Barbarossa by the northern Italian cities which he attempted to rule: Barbarossa means “red beard” in Italian; in German he was known as Kaiser Rotbart, which has the same meaning. Historians consider him among the Holy Roman Empire’s greatest medieval emperors. He combined qualities that made him appear almost superhuman to his contemporaries: his longevity, his ambition, his extraordinary skills at organization, his battlefield acumen and his political perspicuity. Among his contributions to Central European society and culture include the reestablishment of the Corpus Juris Civilis, or the Roman rule of law, which counterbalanced the papal power that dominated the German states since the conclusion of the Investiture Controversy. Frederick died in 1190 in Asia Minor while leading an army on the Third Crusade in conjunction with Richard 1 and Philippe of France above. Our vignette depicts the 3 heads of state prior to the 3rd crusade perhaps reviewing their troops as they march past, or possibly discussing the campaign ahead. 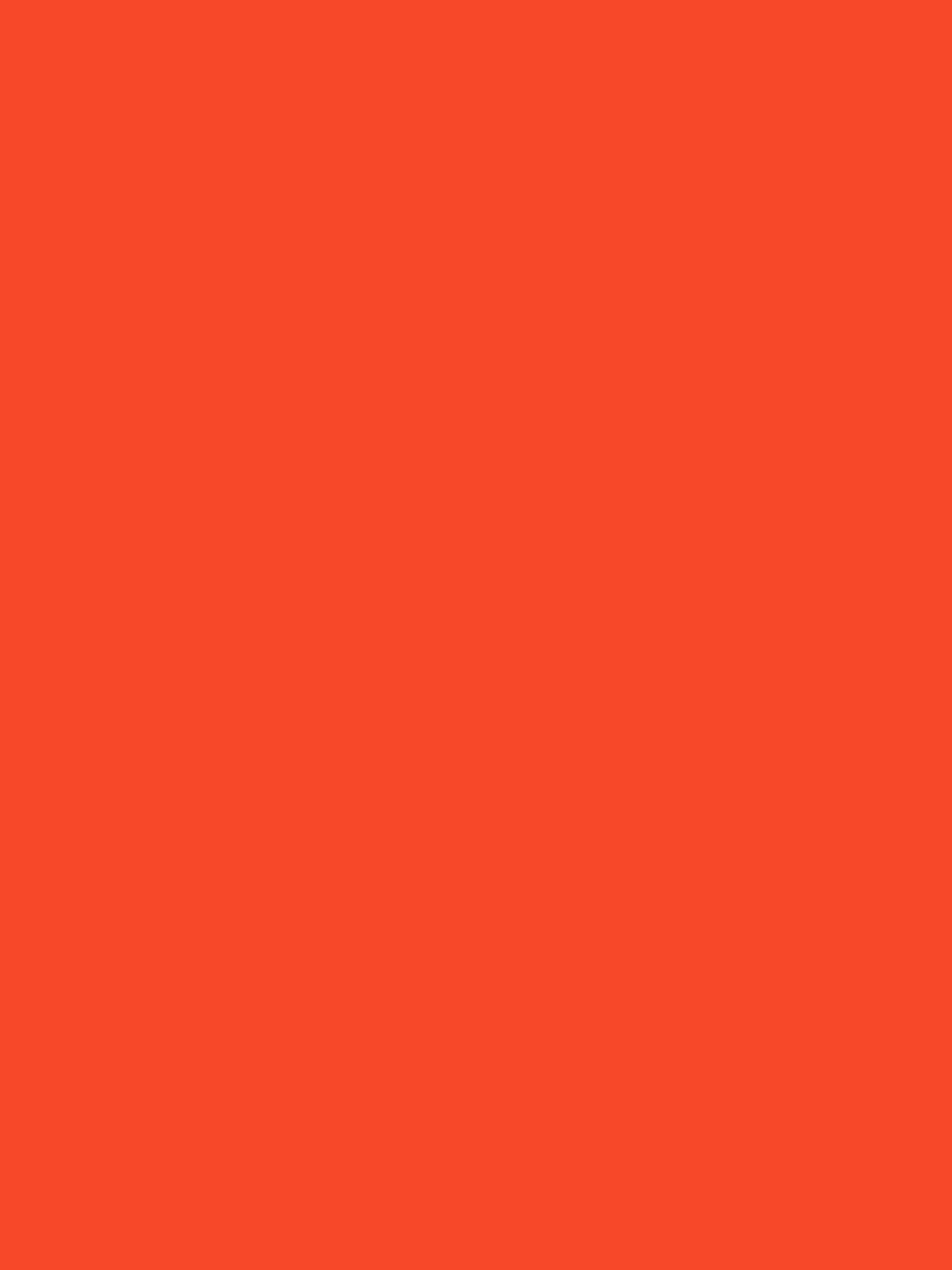 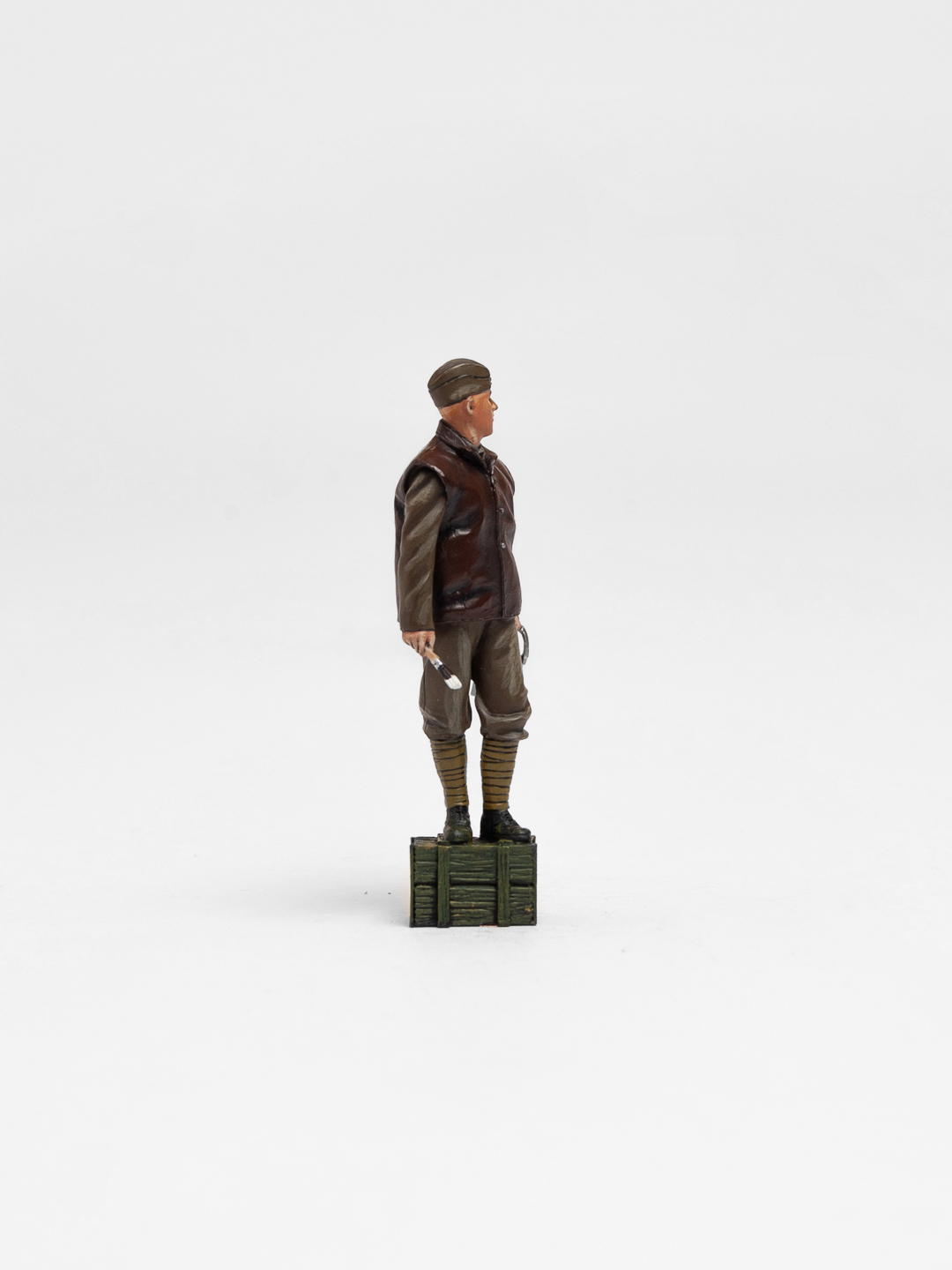 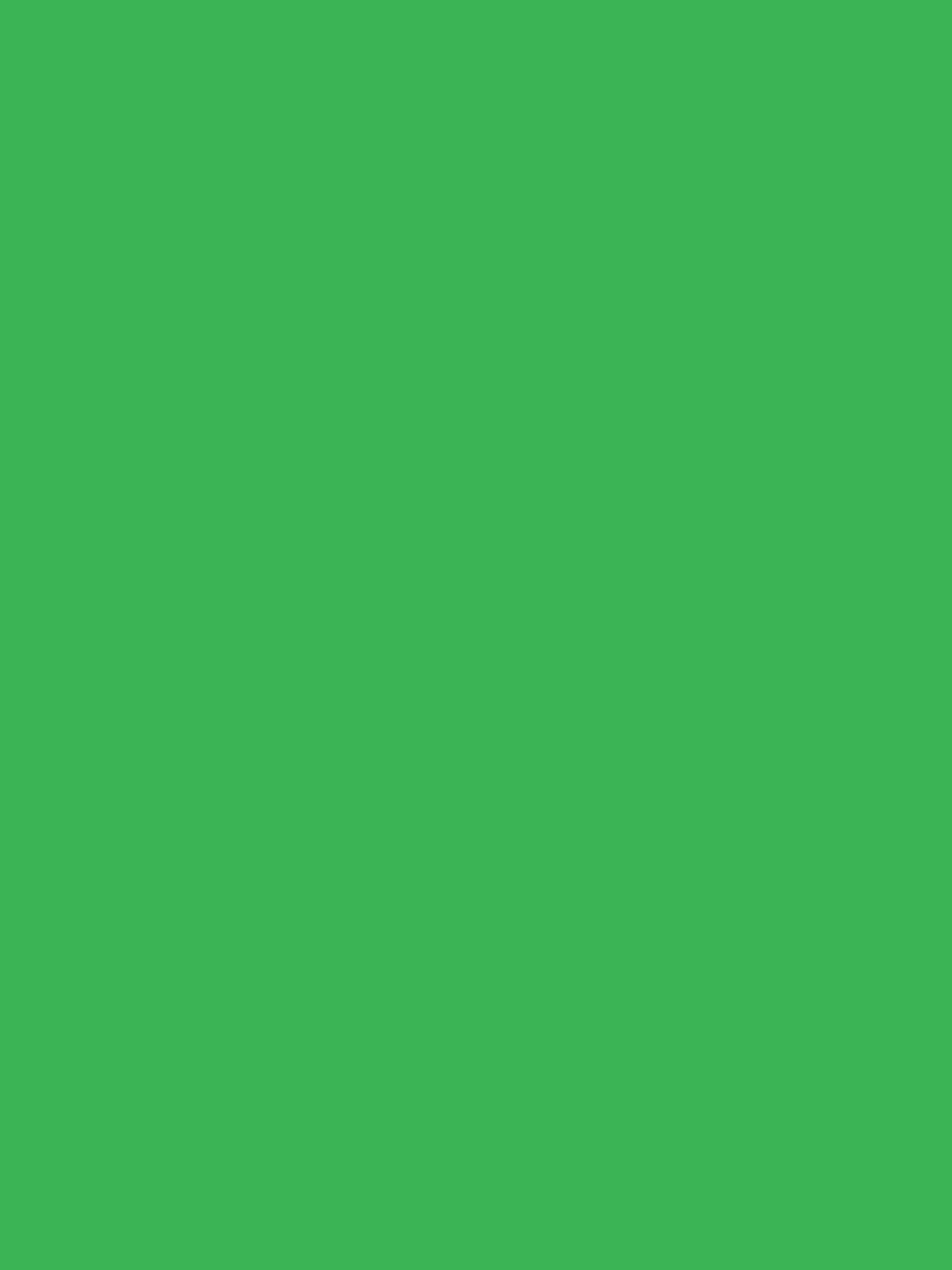 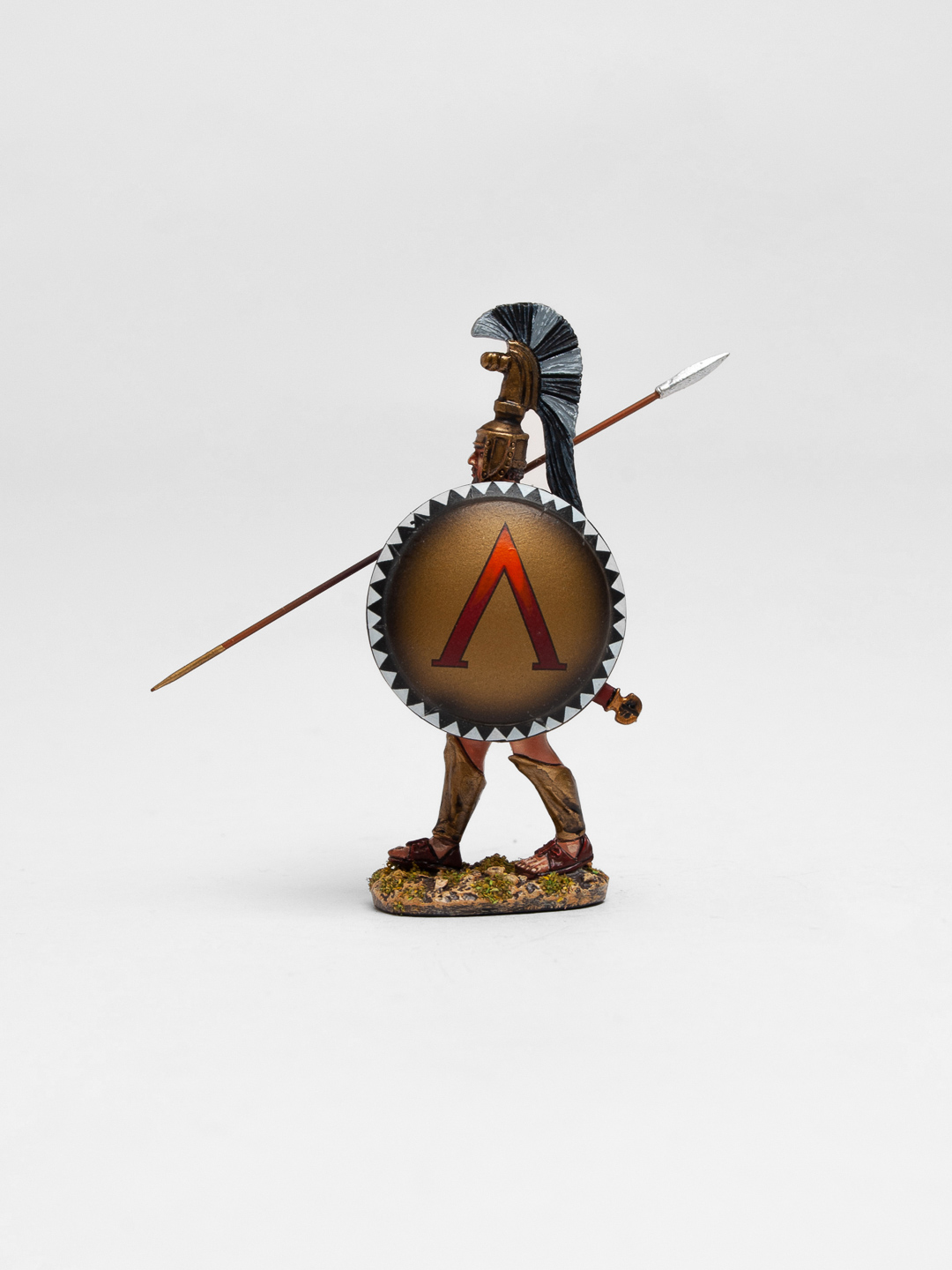 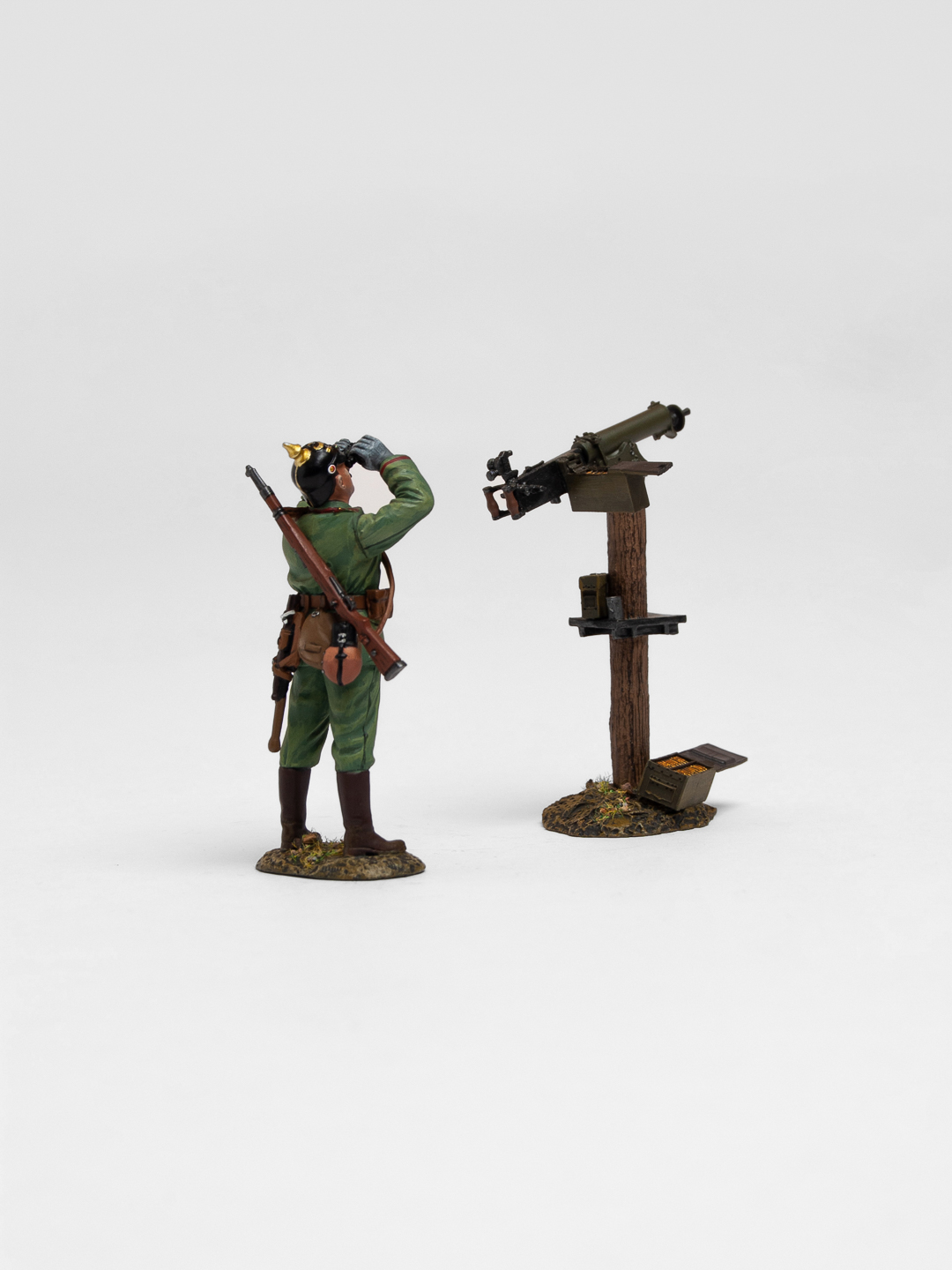 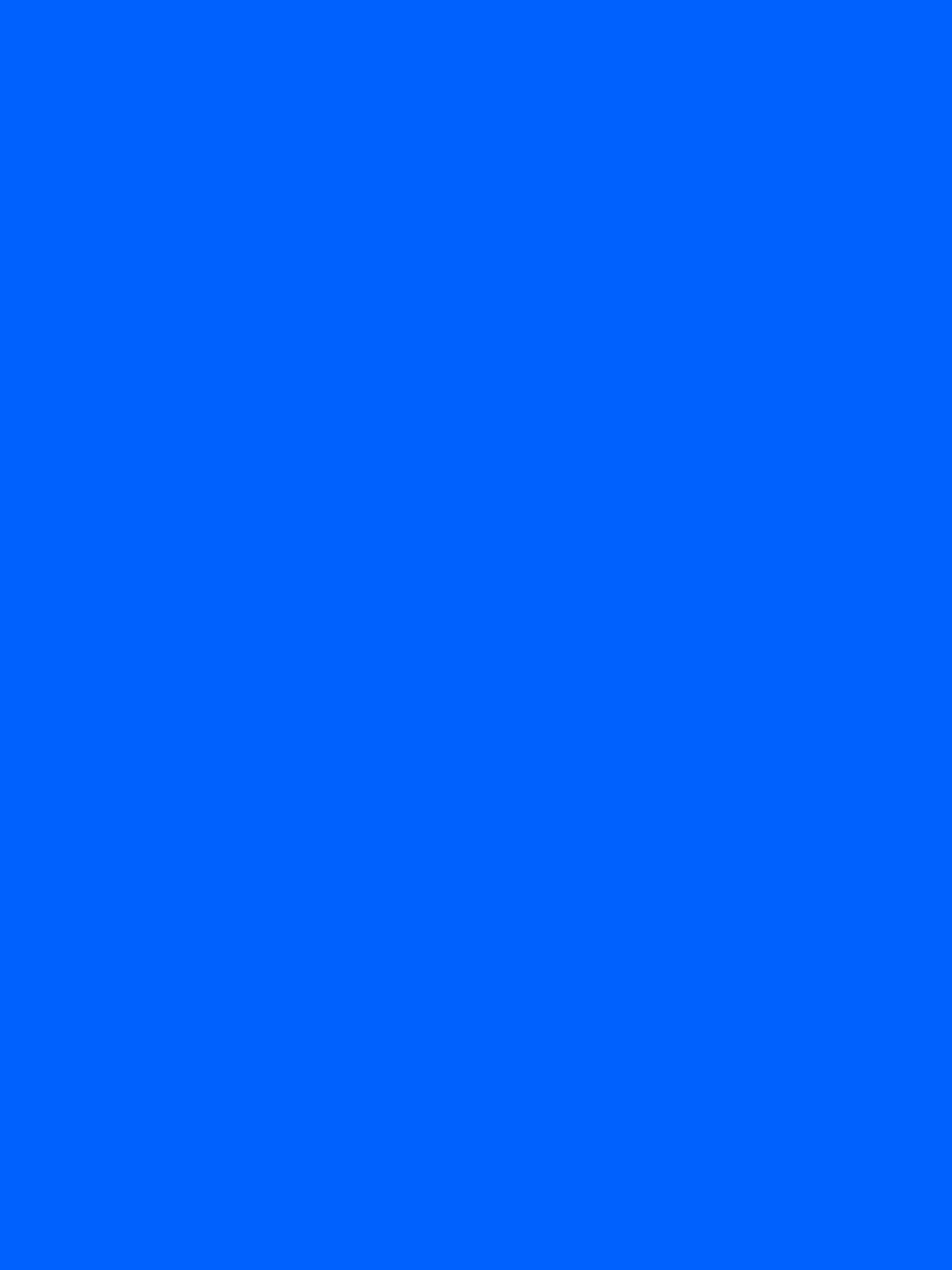 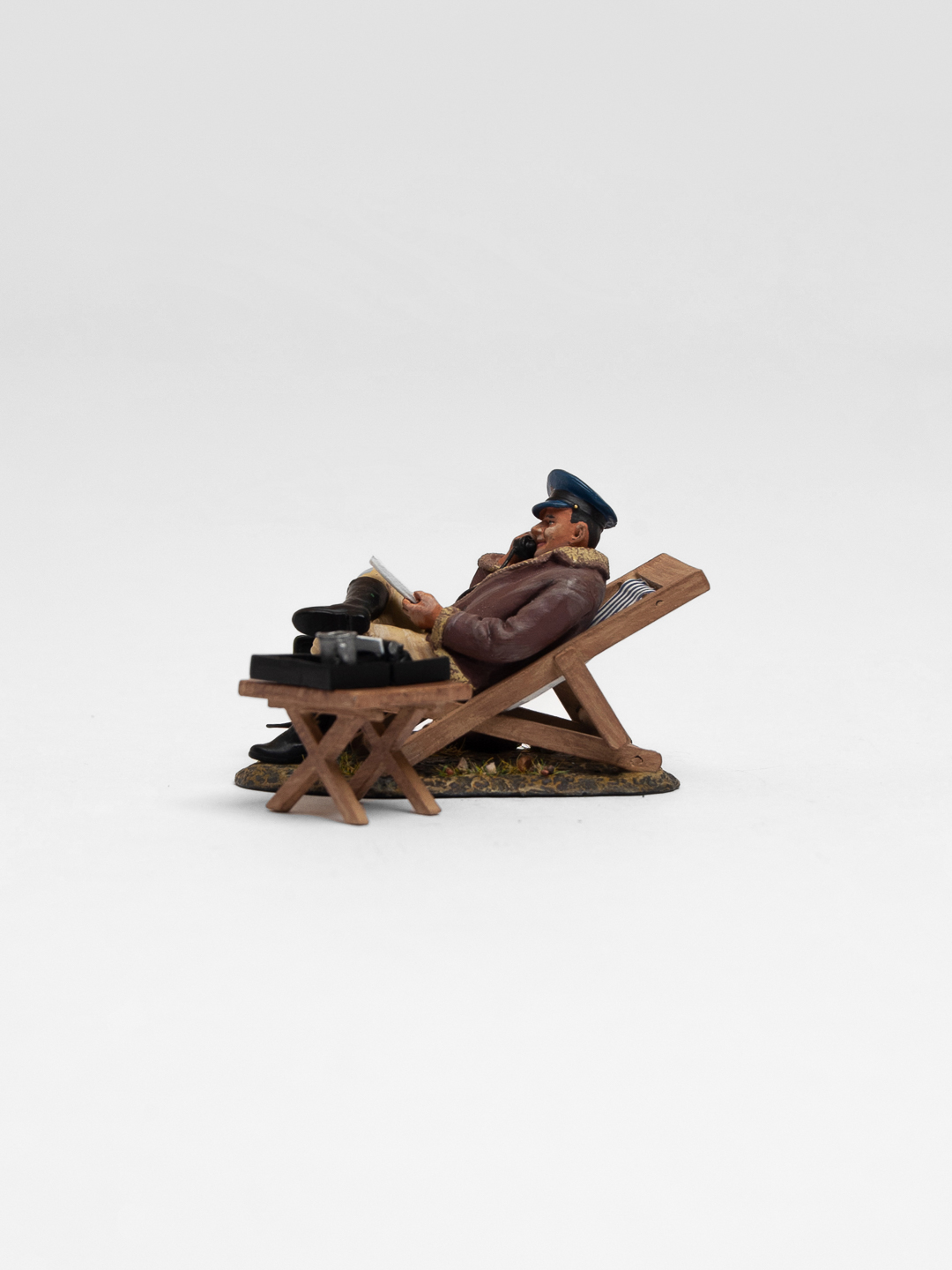